Are you offended by this image or does it make you happy and proud? Or you have no clue why you should react in either one of these two ways? Your reaction says something about where you are positioned in a global world of identities and battle for ressources.

Today I was following a heated discussion on facebook about some Air France ad's exposed in the streets of Copenhagen. One of the ad's was advertising the airline's destination to Dakar but had a photo of a white woman with african style headwrap on it. The arguments were circling around cultural appropriation, lack of representation for black models, white privilege and racism. These women on facebook are women who in real life in some way are doing their part in fighting racism but still had different angles on the issue of this advertisement campaign. It will be too long to bring a resume here. But it reminded me of a discussion I had with an african-american woman when I advertised our african print blazer with a white male model. She was blaiming me for stealing african culture.

Although I can follow her arguments at the end of the day my priority is to ask my partners in Ghana how they feel. Would they rather we stop selling the clothing to white people? The answer is no. And the question is quite discriminative itself because it then upholds a divide based on colour. On the contrary my experience is that many ghanians are happy and proud that african fashion is going out to the world. Showing how rich creativity is in Ghana. They saw these pictures as a tribute to their culture. And even more important as a source of income. 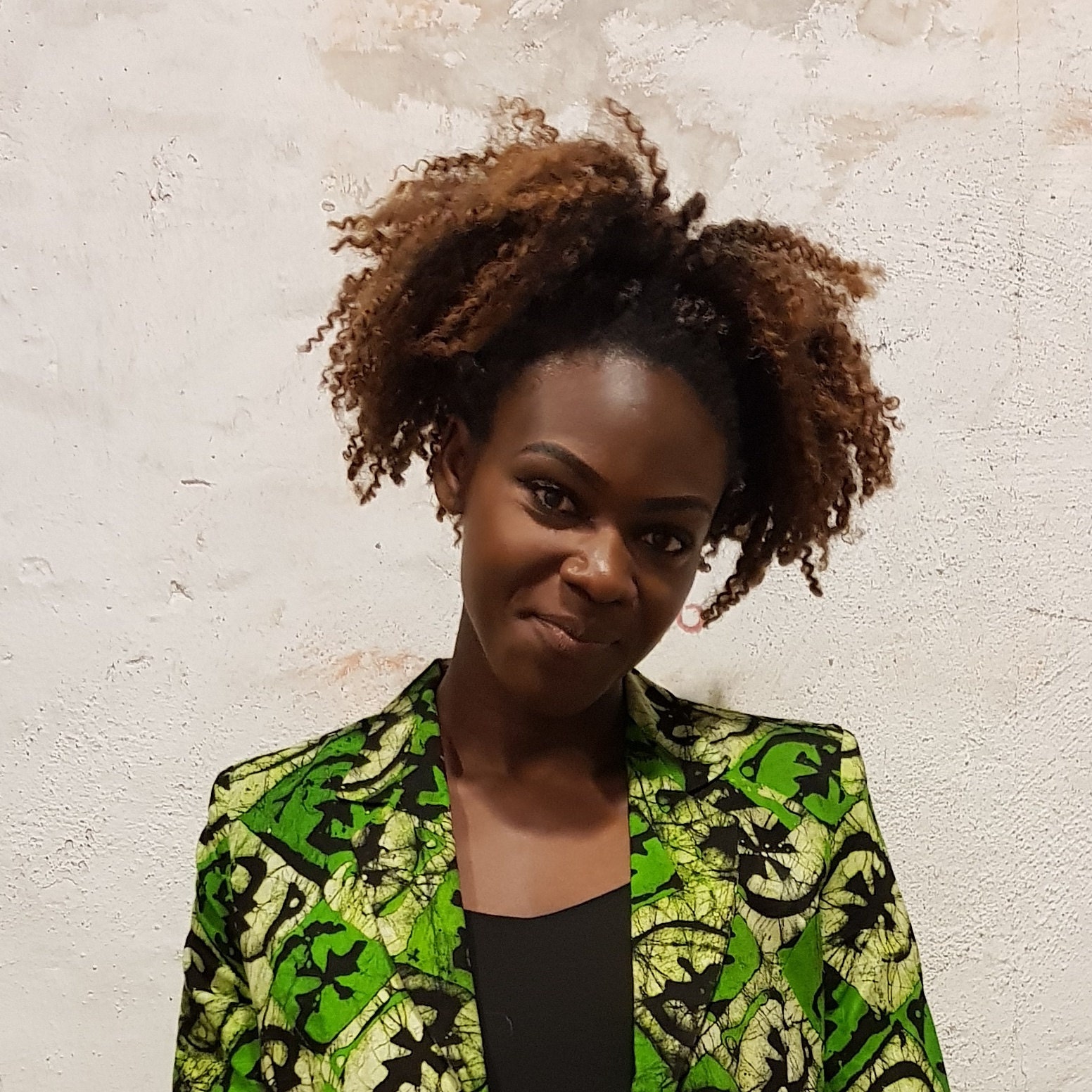 Still we should all be aware of where the money from any business goes. Who benefits? Therefore it is sometimes a valid argument that a theft is taking place. We have seen this many times in history too. And it is understandable that a Buy Black movement gets more followers as a consequence. It might even be a good short-term solution to an imbalanced distribution of wealth.

At the same time it is also very important to point to the fact that we all need to be able to identify with advertisements, people in power, teachers, policemen, models in the fashion industry, the media and so on. We should all reflect on this issue and speak up if necessary. In the long run hopefully we can get a balance of representation in order to not have to count the colours all the time. Because it will create limits for cultural creative exchange. 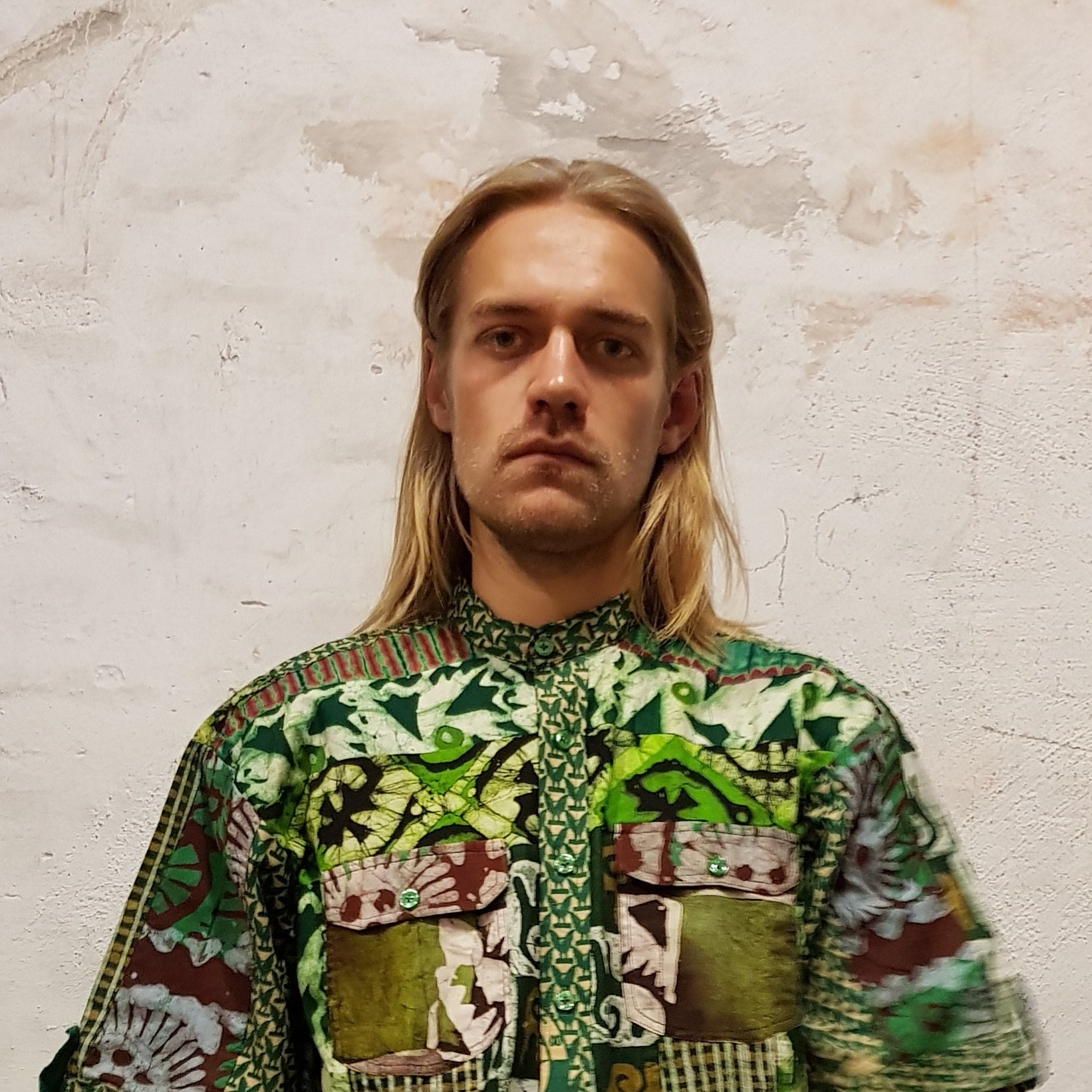 For example it has made me reconsider some pictures I was planning to do in the near future. I am not sure that now is the right time for it. Hopefully later...

Previous Post ARE YOU A FEMINIST?
0 items in your cart